The characters were well developed and relatable. I cared about every single character and all of their nuisances and I could barely stand to be away from their apartment building until the story was over.

The diversity of the cast was so realistic. I get really tired of reading books where the characters don’t reflect the community that they live in. This is not the case with this book. I can’t recall another book with such a diverse cast of characters who were so thoroughly researched and represented.

The plot line kept me interested and invested from beginning to end. 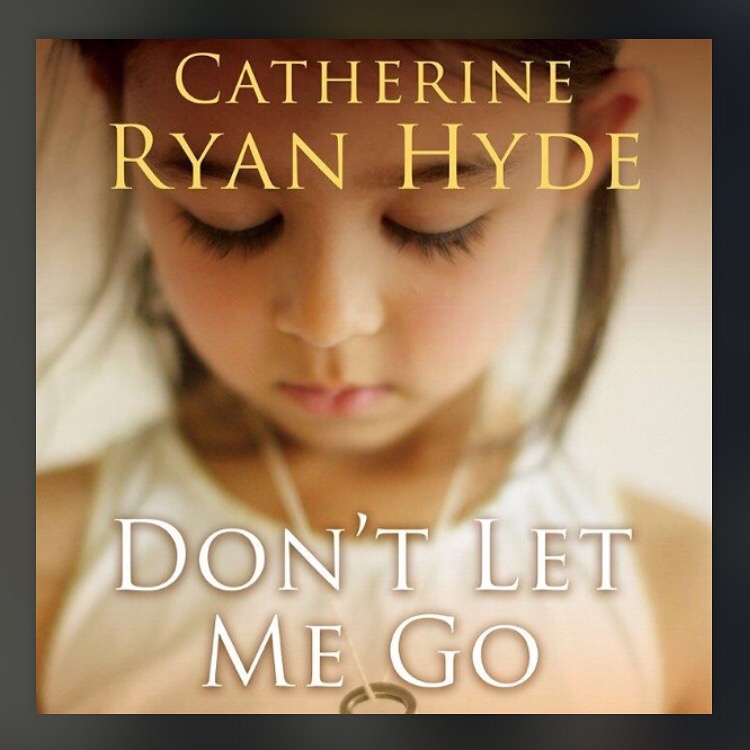 She handled such sensitive subjects as suicide, drug abuse, racism, and advanced age with such grace.

I’d recommend this book to anyone who feels alone. There is always a community waiting to accept you.