I’ve just finished working out with my trainer, in front of my house, something I do twice a week. For almost two years twice a week we meet here, underneath my carport where we do a mixture of kickboxing and cardio. I realize that this is some privileged shit. That I’m even more privileged and once more during the week on Sundays I meet him at a gym for bootcamp. Oftentimes I’m the only person at bootcamp so I get another private personal training session. But I don’t feel privileged.

I feel scared. Nervous. Stressed. I’m stressed about my body. A stress that I’ve been dealing with for more than twenty years. An obsession that if I’m not careful could kill me. I have an eating disorder. One diagnosed by my psychiatrist after my divorce when I casually mentioned that I was at least eating more often. To which she wanted to know:

Do you not eat often?

How long have you been doing that?

How often do you weigh yourself?

How many diets have you been on in the last year?

What do you eat in a typical day?

How often do you exercise?

Twice a day? For how long? And ordered: Let’s keep a food journal.

Of course, I didn’t. I didn’t need a food journal. I didn’t have an eating problem. I had an “I just lost my spouse problem.” So I quit going to her. She obviously didn’t know how to do her job. Besides, Black girls don’t have eating disorders.

On the one hand I’m a nurse and I know that anyone of any gender, race, and socioeconomic class can suffer from an eating disorder but on the other hand, I’m black. We don’t DO eating disorders. That’s some white people shit. Some middle class shit. Which, as I think about who taught me how to eat every other day, how to eat whatever I wanted and throw it back up later, how to stick a toothbrush down my throat until I learned to vomit on demand, how to over exercise and under eat- a group of black girls on a cheerleading squad, black girls definitely do DO eating disorders.

But It’s under control. I have not weighed myself in over a year. I eat daily. I haven’t purged in years. I’m cured Or so I tell myself. But I’m obsessed. I spend hours a week in front of the mirror looking at my body. Assessing the weight distribution. Is that muscle? Is my belly fat? Are my boobs getting smaller or bigger. I obsess about food. Eat secret meals that I buy with cash so my wife is unaware of what all I’ve eaten then throw the bags in the front trash can where she never looks or at gas stations on the way home. Then I obsess about what I’ve eaten for days. For months. And I know that this too, this obsession with my body composition, with every calorie that I’ve put into it, is in fact an eating disorder. I wonder, how long it’ll take until I convince myself to abstain from food or even worst to purge.

I feel lonely in this journey. I’m not super skinny so I don’t fit in with those girls and the thick girls, well I’m not quite thick enough. So I don’t pipe up when they discuss how difficult it is to find good bras, or how happy they are about their weight loss, about their inch loss. On more than one occasion, on more than one thread I’ve received the message. The shut yo skinny thick ass up you can’t sit with us message. So I suffer in silence. Drive my wife crazy with questions, Do you see it? Do I look skinnier? Is all of my hard work obvious? I fret that I’ll drive her crazy. That eventually she will leave me, for someone with a higher self esteem. For someone who loves their body. For someone skinnier.

I’ve looked up the stats on eating disorders in black women and not surprisingly there are none. Exact statistics on the prevalence of eating disorders among women of color are unavailable. According to the National Eating Disorders Association, “Due to our historically biased view that eating disorders only affect white women, relatively little research has been conducted utilizing participants from racial and ethnic minority groups.” Even though sociologists recognize that black women suffer from eating disorders they don’t have enough data because for a very long time, even for scientists, black girls don’t have eating disorders. At least until now. 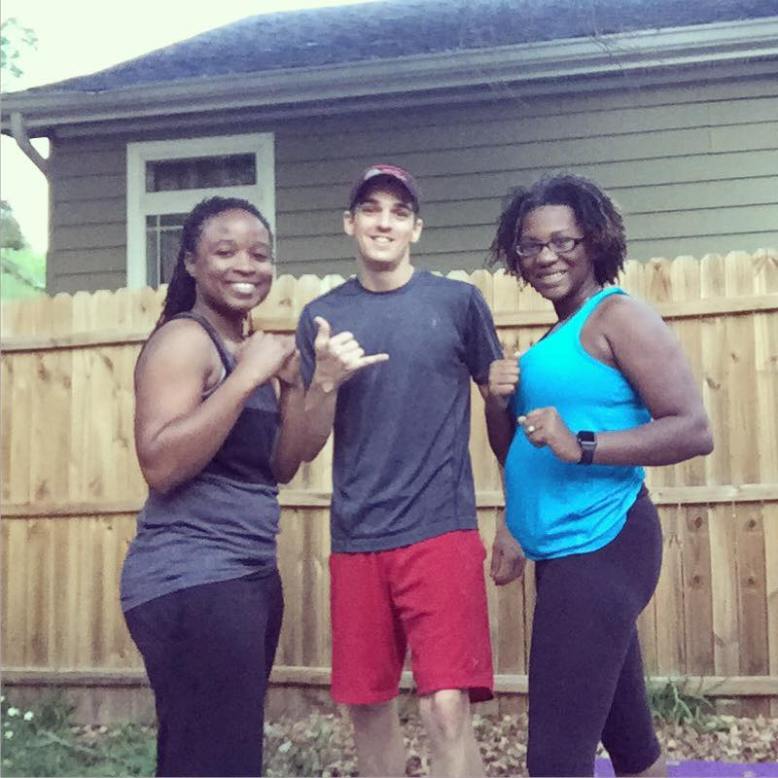 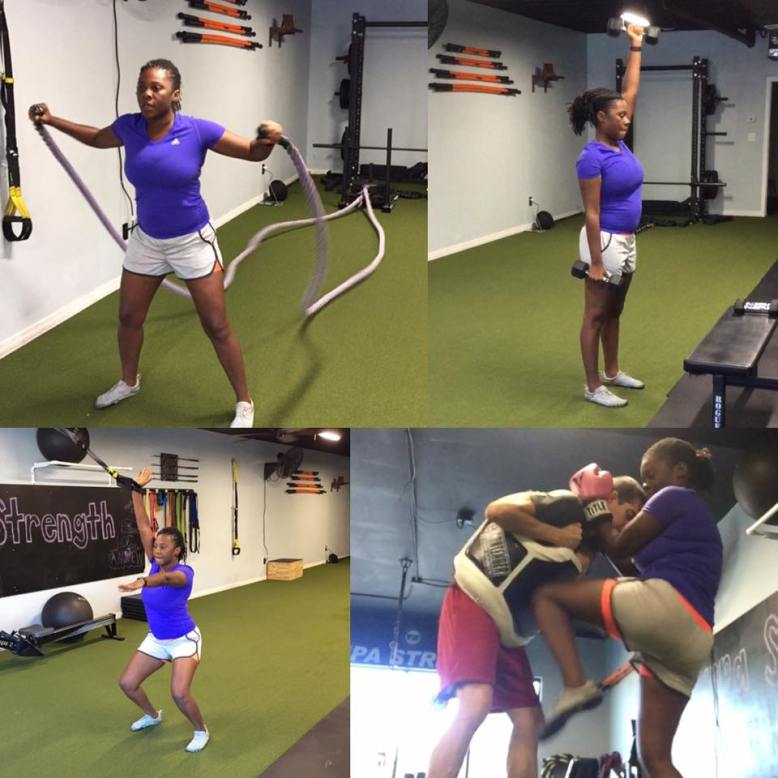 For the record my trainer is amazing and I can see the difference in pictures from before I started working out with him up until now but I can’t see the difference. (Only someone with an eating disorder will understand that last part.)