Darian is a privileged child who could easily turn into someone who suffers from affluenza. I’m working on preventing that with my entire being.

My grandma is in the hospital. Scared shitless doesn’t even begin to describe how I feel right now.

I really want some caramel popcorn from Garrett’s or some place equally as good. *crosses fingers and asks the Universe*

I believe in God. And the Universe. And Allah. And Buddha. And. And. And.

Speaking of Gods, Religious fanatics scare the shit out of me. Especially Christians because they’re so widely accepted that people don’t even question half of the craziness they spout.

Left Right Center and Friendsgiving are all that are right with the world.

I won’t comment on how the future president is a four year old with a wifi connection. A rich four year old with lack of self control. The type of kid who kicks his mom and calls her a bitch at McDonalds when she only lets him get two packets of BBQ sauce for his chicken nugget happy meal. The kind of four year old who calls his dad by his first name and pisses on the floor of the towel aisle of Target because he wants “a fucking toy now Brad!!” The type of kid who slaps the maid in her face when she won’t let him pour milk all over the place. Yup. That’s the future president of this company.

This Ancestors shirt is the Business. 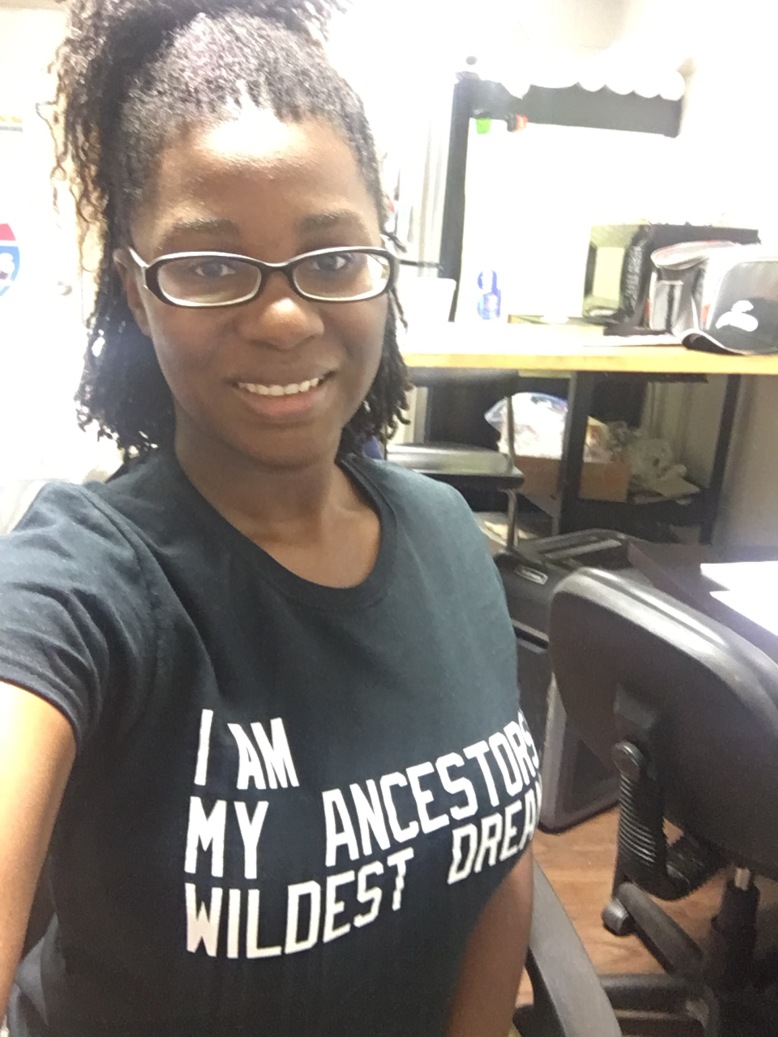